The Glorious Results of a Misspent Youth (or, Ranking the Best Concerts I’ve Ever Seen)

A coworker asked me which live show that I’ve seen had the greatest impact on me. I thought that was a great question, and I thought it would be easy to answer, but the more I think about it, the more elusive the answer becomes.

Two days after my 16th birthday I saw KISS play two shows in a 1,500 seat theater, and that was a profound experience for me (remember, I was barely 16). That was the tour they did to promote the (first) KISS Alive! album and it was as close to perfection as my teenage goober brain could comprehend.

I discovered KISS when I was 14 years old and the Hotter Than Hell album cover compelled me to buy it. It’s difficult to imagine what KISS was in the context of the times. They were weird, mysterious, heavy, crazy. Everything a teenager wants in their music. Or used to want, I suppose. Pre-Billie Eilish.

As much as those shows may have affected the teenage me, I can’t rank them above a lot of other shows I’ve seen. I can’t boil it all down to one, or five, or ten. I just can’t do it.

So instead I saddle you with ten or so from each decade. It’s the best I can do. 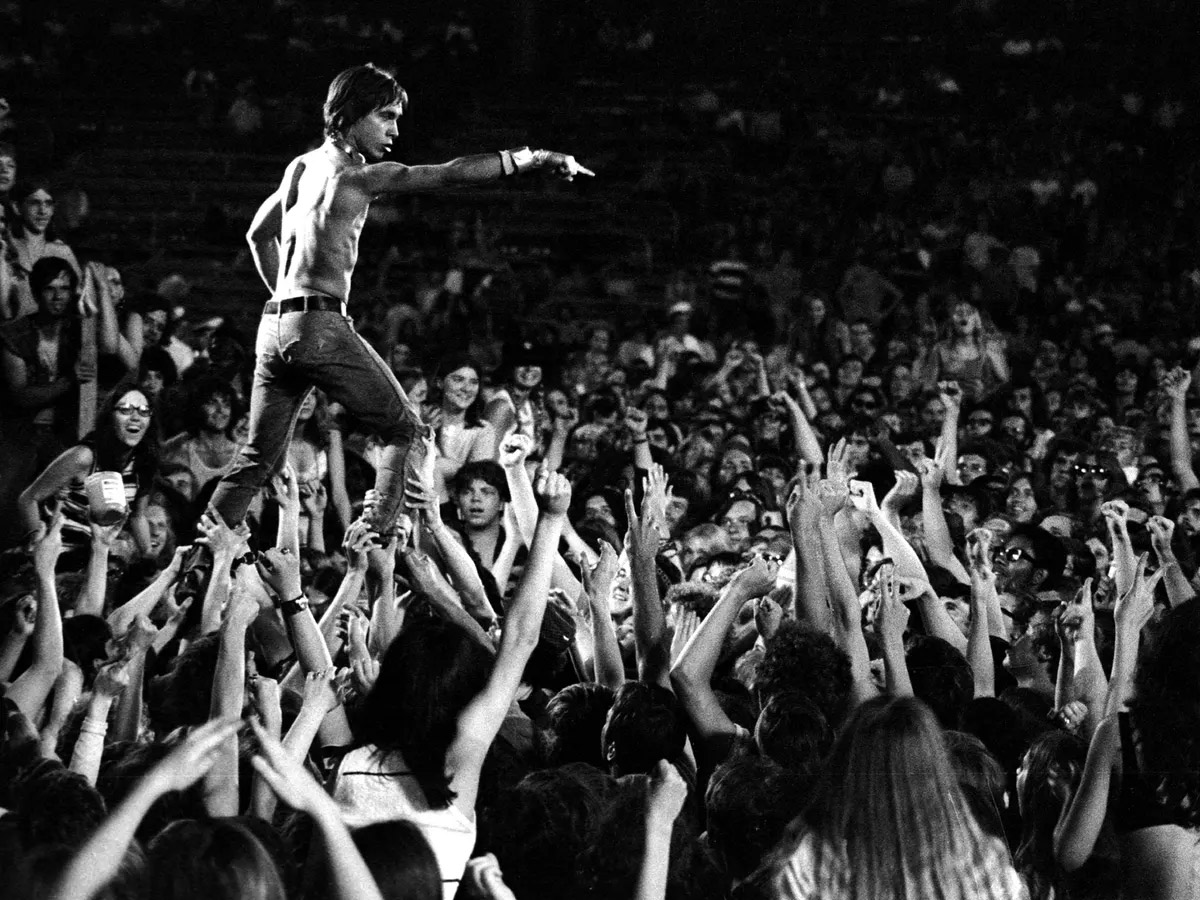 2010s
I only saw eight shows in the teens, but they were almost all good, and a couple were among the best I’ve ever seen. 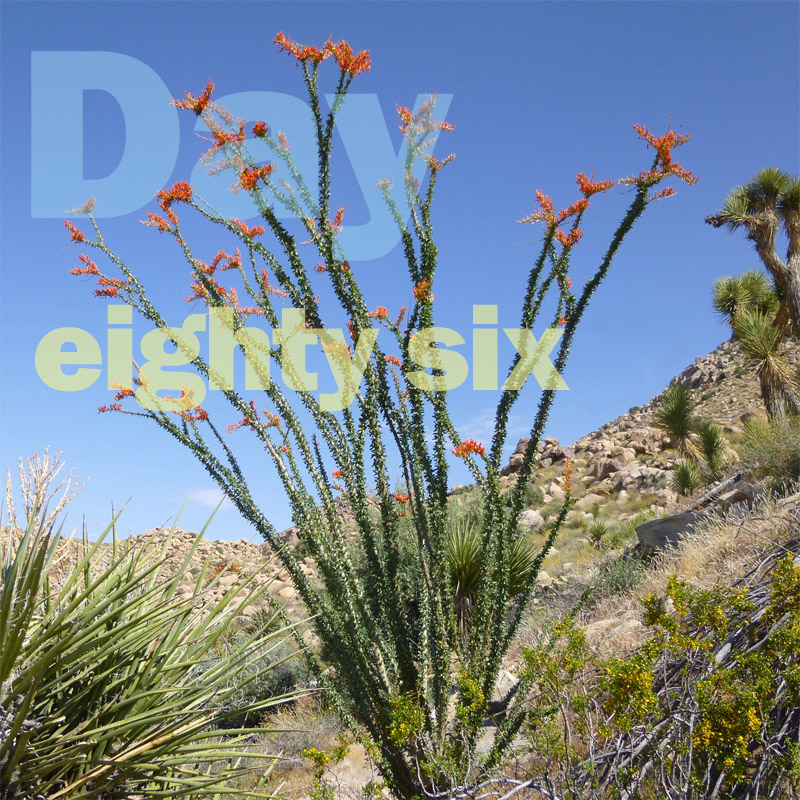