Yesterday I mentioned being backstage at an Aerosmith show in 1993 at the San Diego Sports Arena. The concert was being filmed for the Wayne’s World 2 movie.

How did I wind up there?

My ex worked in the film business as a costumer. She primarily worked as Demi Moore’s dresser, but when Demi wasn’t working, she’d take random jobs like Wayne’s World 2.

Sometimes I’d help her with aging clothes or painting designs on jackets, and on this particular day, she asked me to come along to the set to help wrangle and accessorize the extras. And there were a lot of extras. 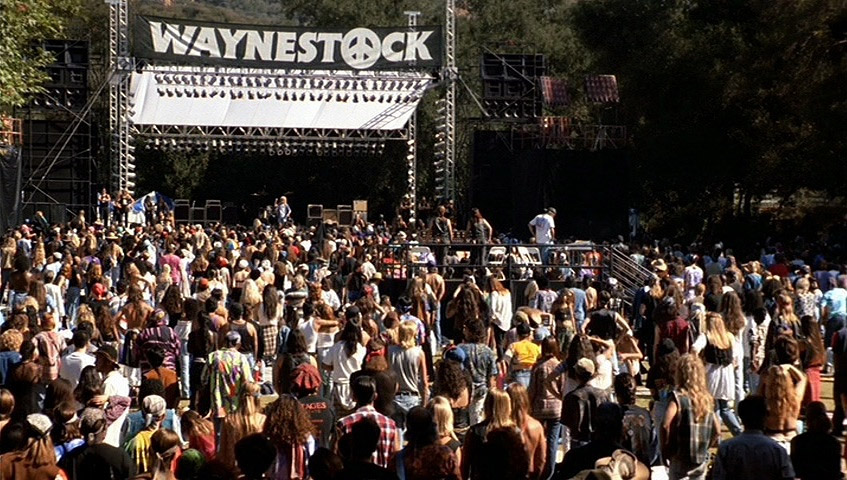 They were filming a fake Aerosmith concert at Calamigos Ranch in Malibu, and it was a long day, as most days are on movie sets. It’s dull work much of the time. A lot of waiting.  But the teenage part of my brain was excited to hang around with Aerosmith all day, I’ll admit that.

Chris Farley was in the scenes too. What a funny and friendly guy he was. About a dozen times during the day, he said, “I can’t believe I’m here,” or, “I’m so happy to be here.” And he was being completely sincere. Everyone loved Chris.

About halfway through the day, someone mentioned that the “second unit” (which included us since clothes were involved) was going to a real Aerosmith show in San Diego that night to film, which was news to me. The long day became kind of comically long at that point.

We were there for the entire show, and then there was a break for a couple of hours after the concert to set up cameras on stage. Finally, Aerosmith came out and pretended to play for a few hours while they got all the shots they needed.

Again, hanging around with Aerosmith was cool, but I’d been up since five in the morning, so it was not as awesome as it may have been under other circumstances.

Not to mention that being part of the wardrobe department meant I had to tell them when they were breaking continuity.

Fascinating stuff, right? Ha ha. Welcome to Hollywood. Every minute of every day is like that.

Around 2 a.m. I was sitting at the side of the stage trying to stay awake, and I thought, damn, the teenage me would have given everything I owned to be sitting here watching this. Now all I want to do is get to the hotel and go to sleep. I think that’s when I knew my rock and roll days were numbered.

But really, most of rock and roll is just like most of movie making. Meaning a lot of waiting around, punctuated by brief moments of excitement. Or terror. Depending on what your job is. 🙂 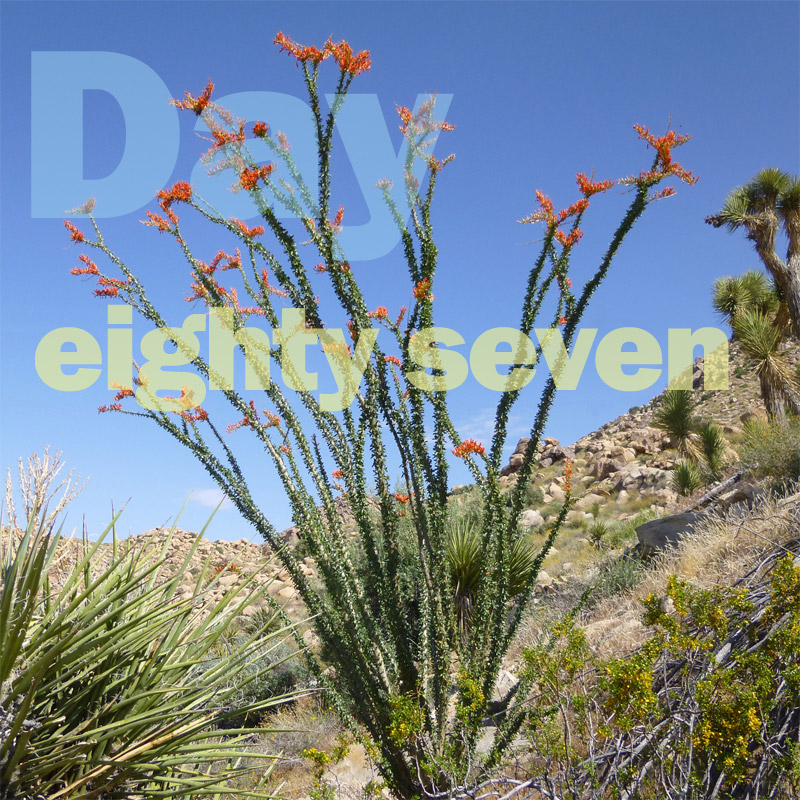