Here’s the understatement of the century for you: no one is happy about Russia’s invasion of Ukraine. Well, maybe Putin is gleeful, in that way that defective robots can express something resembling glee, but virtually no one else seems to believe it’s justified.

But this isn’t about politics. I just want to say that I like what some internet companies are doing right now. Companies like ICANN and Cloudflare are saying they will not discontinue, alter, or interrupt service to Russia as a reaction to their invasion of Ukraine.

Not capitulating to millions of people demanding that you do something that you don’t believe is right is a formidable social and political row to hoe. So I appreciate them standing up for internet freedom.

To me, that’s what this is, an issue of the larger freedom of the internet. That freedom is slowly and constantly being eroded, and one day I fear we will wake up to a grey world of walled gardens where we can no longer communicate with each other, and the internet will lose 99% of its usefulness and value.

I understand why some people want to deny the internet to Russians. I just think they’re wrong.

Doing so would be a cheap and easy “win” that fails to win anything. Nothing we do on or to the internet is likely to end this war. This isn’t The Arab Spring. Hashtag activists will not topple Putin. You will not even disturb his peaceful slumber. He is beyond that kind of pressure.

So let us not go jacking up vast potions of the internet to make a political point. It’s a lose/lose proposition. 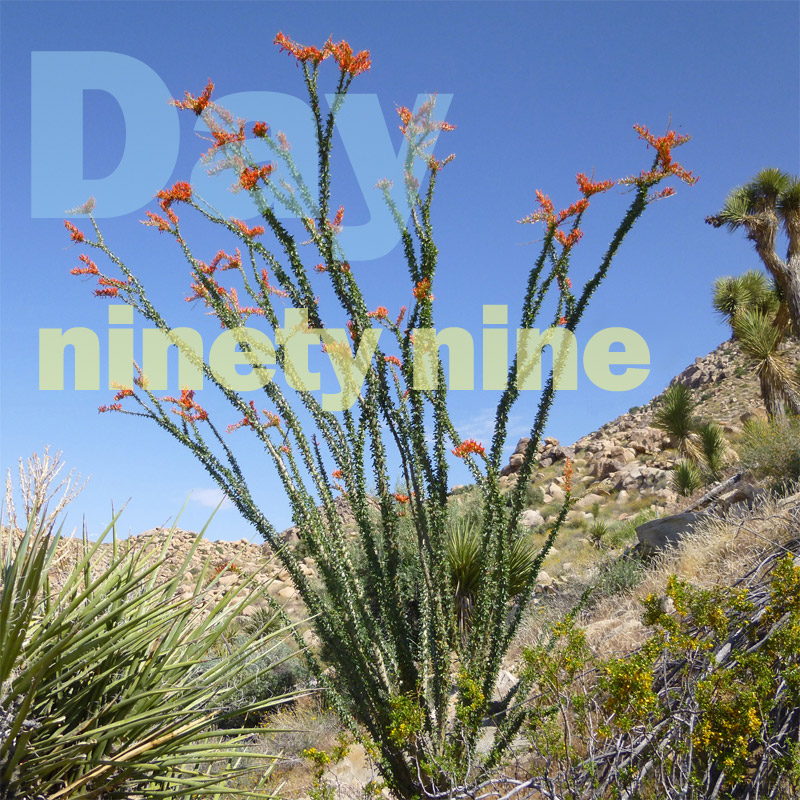