When I was a little kid, The Beatles ruled the airwaves and my world. But when I was 10 years old, The Beatles broke up, and I gravitated toward other, more unhinged kinds of rock and roll sounds.

I think that group was created for me, or 1970 me, anyway. I loved their records and somehow managed to see their Billion Dollar Babies tour when I was 13 years old (“Uh, mom, can I have a ride to Bloomington next week to see a rock concert at night? Please?!“). To say it had an impact on me is an understatement. It was amazing to see the group I loved, yes, but I also fell in love with the rock and roll arena show that night.

I’d rather put bamboo shoots under my toenails than go to an arena show now, but oh lord, what a thing they were. A really singular thing. Unique vibes, you could say. I don’t even have words to describe how those shows felt as a teenager. They felt like freedom and power and sometimes chaos.

There are still arena shows, but they’ve changed now like everything else. The 70s were definitely the arena concert heyday. 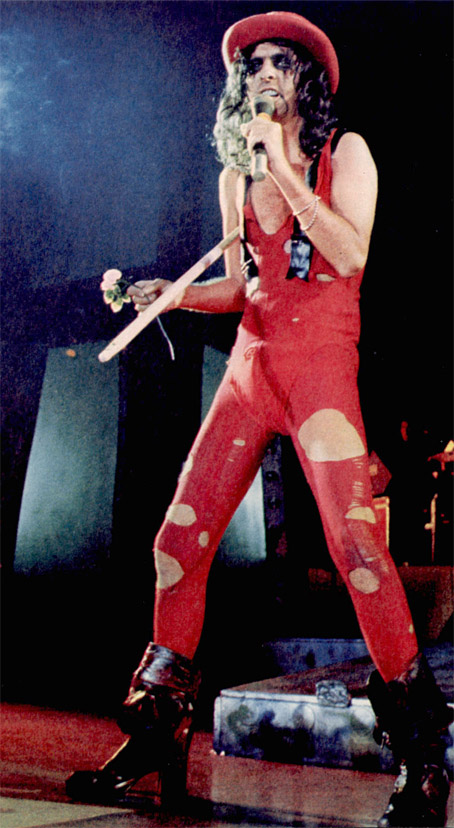 I’m not writing about the Billion Dollar Babies show here. This was a later show, long after Alice left the original group. I’d seen his Welcome To My Nightmare show in 1975, but I don’t even remember which album this particular tour was promoting. I wasn’t an Alice Cooper record buyer 1n 1978.

My tastes had changed, and I only went to see Alice because–why not? My apartment was a block from the arena, and I guess Alice still occupied a small warm spot in what had become my punky reggae soul. 🙃

My friend and I were in a spot very close to the stage, in seats on the side, not on the floor. The show was going along, blah blah blah, the big corny cyclops monster comes out, Alice is executed somehow (as he was in every show), it was all kind of predictable at that point, but still vaguely enjoyable.

About an hour into the show, I suddenly smelled something very foul and toxic. I turned around and saw smoke coming from a seat about three rows behind us. We were directly in the cloud of smoke, and it was burning my eyes and throat so severely I thought some fireworks or something was burning the chair, and that’s what the toxic cloud was.

But no, it was a military tear gas canister.

Alice saw what was happening from the stage, dropped the mic, and made a beeline for his limousine (I imagined). The entire arena was emptying out in a chaotic sea of teenage flesh. People were pushing each other out of the way, knocking each other over.

But the three or four rows around us, nearest to the gas, were getting away from the cloud as quickly as we could, but without hurting each other. Which was kind of amazing and ironic since we were bearing the brunt of the gas.

Outside the arena, people were laid out on the sidewalks and grass, and everyone was looking for water. Some people were hurt in the stampede, but most of us who got the gas were just mad. A rumor went around, “It was the police!” but even I knew that didn’t make any sense. Eleven people were taken to the hospital for various injuries, eye irritation, and smoke inhalation.

The next day we went to the hotel to catch Alice on the way out. He said he and the band and crew had been caught in the gas cloud too. He was still visibly angry about it and said, “I hope you catch the guy who did it!” But they never did, as far as I know.

A few months later, I saw a picture of Alice in a magazine wearing an I SURVIVED ST. PAUL t-shirt. Apparently the tour manager had them made, and the band and crew sported them for the remainder of the tour.

The only souvenir I got was a headache (and a semi-decent story). 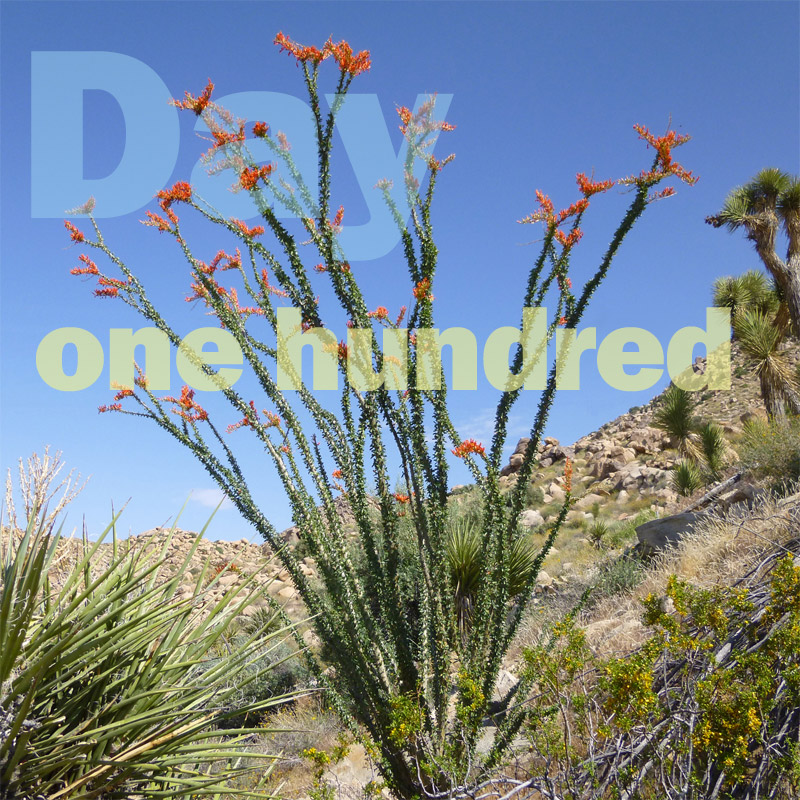